When communicating by email, I’ve discovered one all-important rule: it’s nice to be nice. 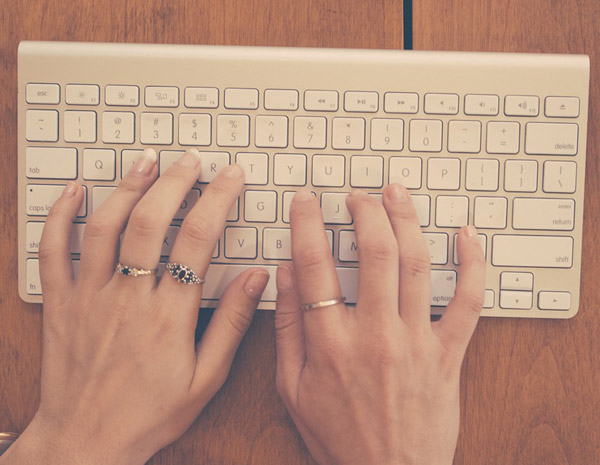 It takes roughly ten thousand hours of practice to achieve mastery in a field.

You know that whole Malcolm Gladwell thing about ten thousand hours? Well, basically, some studies were done back in the 90s with music students where it was found that the kids who practiced most were the most successful. I know. Captain Obvious, right? But as we all know, sometimes things are only obvious until after someone points them out. In the book Outliers, author Malcolm Gladwell says that it takes roughly ten thousand hours of practice to achieve mastery in a field.

It takes roughly ten thousand hours of practice to achieve mastery in a field.

I don’t know if I’ve spent a whole 10,000 hours writing client emails in my career, but I’m going to hazard a guess that it’s not that far off, and I’ve gotten really good at it. The biggest thing I’ve learned is that using positive language at all times achieves positive results nearly 100% of the time. 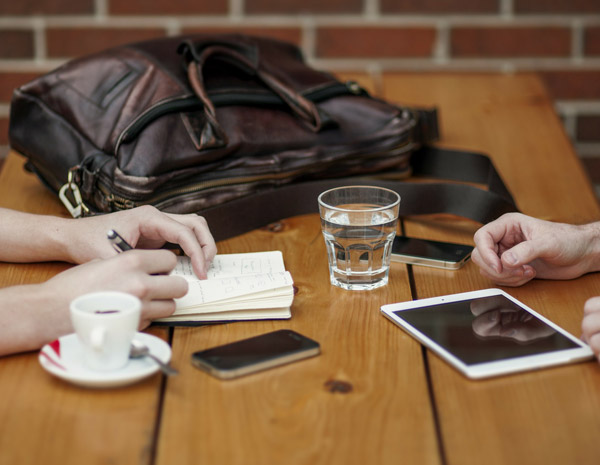 Show you care about your client as a person, not just as a business connection.

It can be counter-intuitive, but if you re-read your emails once written, you can usually tip the language ever so slightly so that it reads positively instead of negatively. This is actually something that can be hard to pull off, due to our natural tendency to write the way we think. To start, avoid using words like “no”, “never”, “can’t”, “shouldn’t”, etc. – you get the idea. Practice revising sentences so that positive words are used: “yes”, “definitely”, “absolutely”, “achieve”. Keep those revisions up until when you read your email over, it makes you feel really good to read it! It gets easier with practice, I promise.

Another great way to engage your client in a positive way is to start out with a line that shows you care about them as a person, not just as a business connection: something as simple as “I hope this email finds you well” or “I trust you have been enjoying this wonderful weather”. Obviously you don’t want to go too far unless you actually have a close relationship with that particular client… awkward! And always sign off on a friendly note; for example, “thank you so much and talk soon” or “stay tuned!”. Don’t be afraid of exclamation marks (although you don’t want every sentence to end in one), it shows enthusiasm and friendliness. It’s true! They’ve done studies! And use the occasional smiley emoticon. It may go against the grain, but trust me, it will make your client feel a little bit warm and fuzzy 🙂

Since I’ve started following these simple rules, I have noticed a sea change in how my clients respond to me, even when I’m essentially telling them something they don’t want to hear!

Send me an email if you’d like to get a friendly response back. I’m here and keen to work with you! 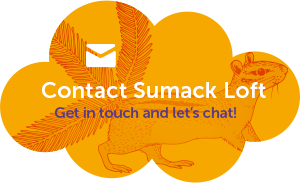 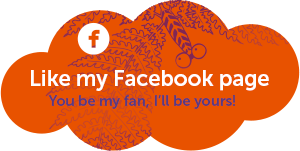 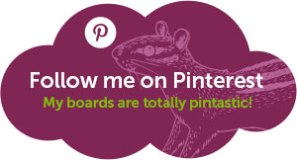 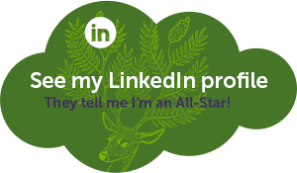 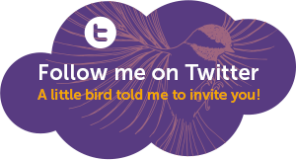